Asked how he got his start on MTV, Pauly thought back: “There was a lady named Drew Wilson who was the head of talent at MTV…she saw me perform and she said, ‘He’s really funny.’ And then they brought me down to Spring Break MTV.” Pauly’s first time on the air was a disaster: “It didn’t go so hot…at all. Bombed out.” Pauly said the cultural landscape was much different back then: “I remember me and Christian Slater were not getting any pussy and Corey Feldman was getting all the pussy…me and Christian Slater–swear to God–were sitting in our hotel room at the Marriott going, ‘This cocksucker with the f’ing Michael Jackson face and gloves is getting all the pussy and we’re not getting shit?'”

When the ‘One That Got Away’ Is Kylie Minogue 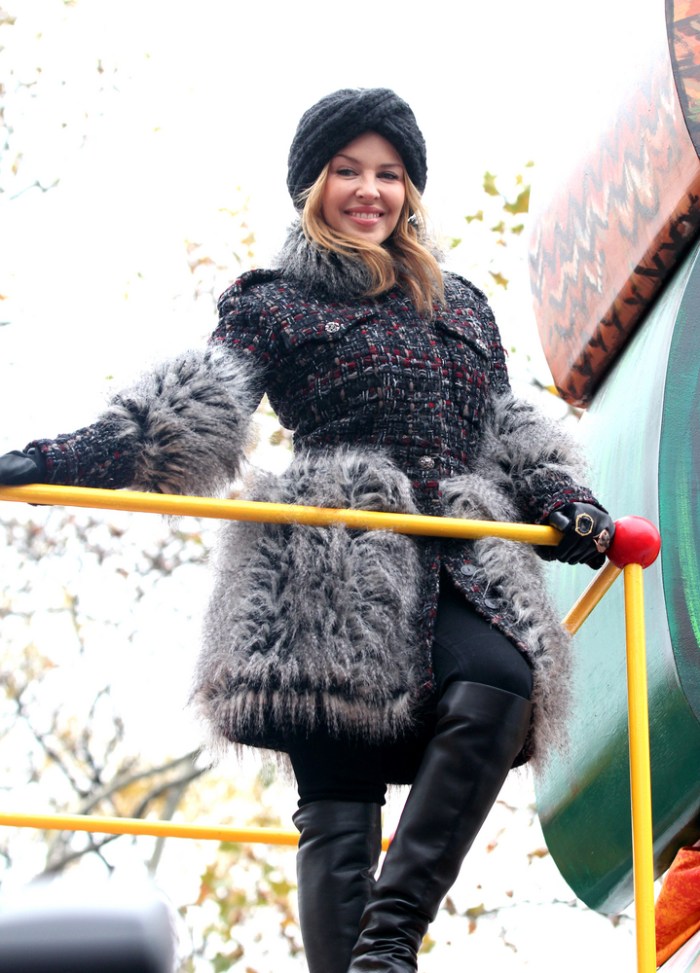 Howard wondered what it was like to date Kylie Minogue, so Pauly leveled with him: “I loved her so much that I flew to, um, London. I flew to London where she was performing. And as I was flying to London, she was flying to LA to meet her new boyfriend.”

Kylie broke up with him when he got back to LA: “I was crying man…it was one of the first times that I actually dated girl and she spoke, I actually listened to what she said.”

Pauly lamented the money he should’ve earned from hits like “Son In Law” and “Encino Man”–both hugely successful films for the time–but said he was happy with the spoils of fame: “I got 70 million worth of vagina.”

And though he still “sometimes” goes to the Playboy Mansion, his libido has waned: “When you’re 40, your interests change.”

He’s now looking for a Sharon Osbourne-type: “I want someone to be the Yin to my Yang. I don’t need a Playboy model.”