Robin’s Got A New Bag 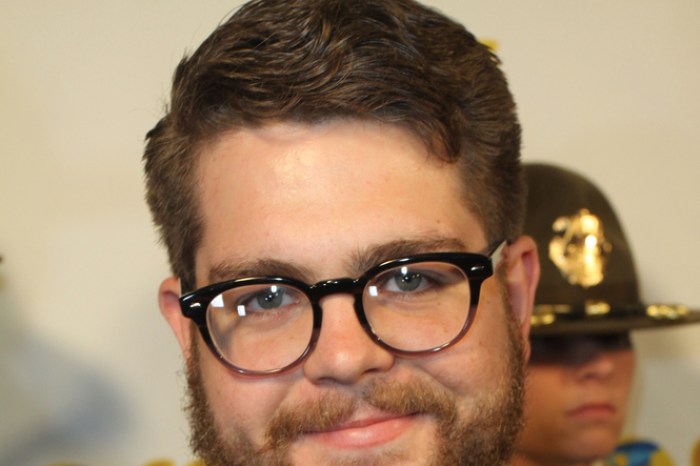 Jack Osbourne called in to promote “God Bless Ozzy Osbourne,” a documentary he made about his father, but Howard started the interview off by asking Jack about his new look. “You’re ripped now, aren’t you?” he asked Osbourne.

Jack balked at calling himself “ripped” but admitted he’d trimmed down thanks to rock climbing and an hour’s worth of Crossfit training every day. “You basically beat the crap out of yourself for an hour and go home and die,” he told Howard.

Howard also asked what it was like living with his famous mom Sharon Osbourne (pictured above). “If anything, she’s … overly nurturing,” Jack said of his mother. “I don’t buy myself anything. I never go and get new clothes.”

Jack said he rarely goes shopping for himself. Instead he comes home every once in a while to new curtains or a bag of new, Sharon-approved clothes waiting in his room.

What Will Wendy the Retard Do for Money?