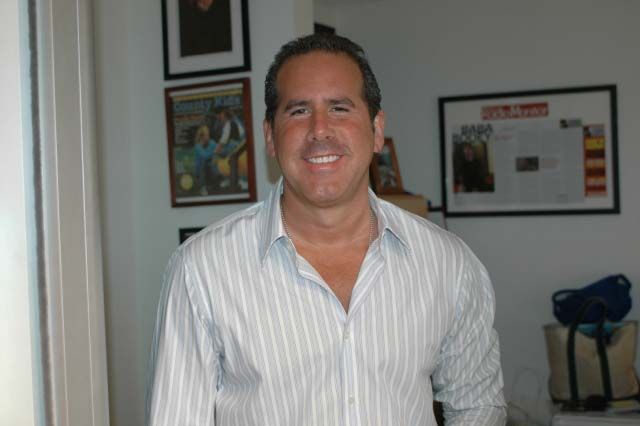 Howard said he was recently unable to pee at a packed restaurant due to stage fright, so his bemused companion, Sirius XM’s own Ross Zapin, eventually took Howard back to pee at his nearby apartment: “Ross bailed me out. Give him back [staff] bathroom privileges…the guy really looked out for me. He’s my man.”

Howard said he understood Ross’ struggle: “He doesn’t like to shit in public and he shits like a madman. He shits like five, six times a day.”