"It's like comparing your morning show with another radio show," the talent judge told Howard 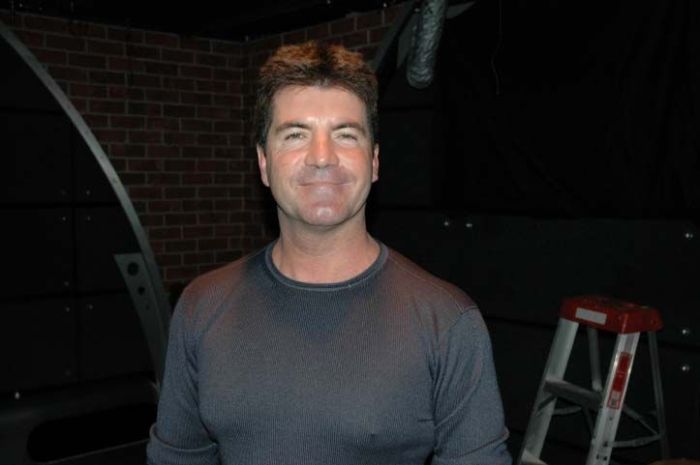 Simon Cowell called in to promote the US debut of “The X Factor,” telling Howard that it was a huge step up from “American Idol”: “It’s like comparing your morning show with another radio show.”

Robin pressed for more, so Simon explained: “Attitude, Robin. Attitude. It’s everything, to be honest with you…the kind of contestants it attracts, it’s the way the auditions are done…it feels like part of a new decade.”

Simon also said he’d watched “maybe an hour” of “American Idol’s” last season and saw some seriously soft judging: “It was like watching a show to everyone else. I didn’t think that everybody was great.”

But Simon did admit that he could be wrong sometimes, citing Lady Gaga as an example: “If she had walked in five years ago with a lobster on her head and started singing ‘Let’s Dance,’ we would have turned her around.”