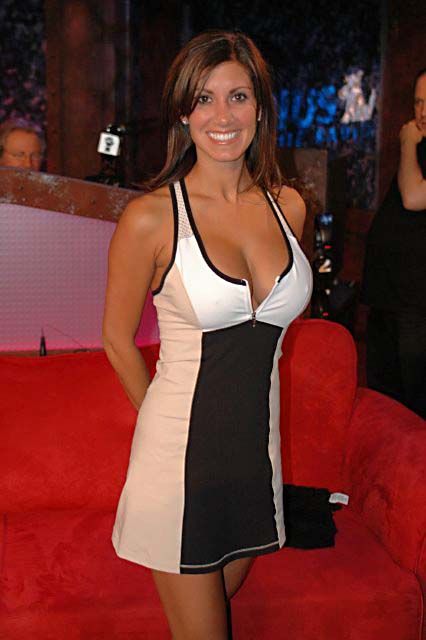 Howard wondered if Bubba had gotten bored with Heather, but Bubba denied it: “It’s just a long laundry list of things we need to work on…the major problem is the fact that I’m so busy and I’ve got this new racetrack now…obviously I’ve not prioritized correctly.”

Howard thought Bubba was talking in circles: “Was there anything involving a spin instructor? Was that just a rumor?”

Bubba refused to answer the question directly–at least while they were on the air: “I could come clean with you privately.”

Howard laughed: “I’m not interested in that, Bubba. There’s no ratings in that.”