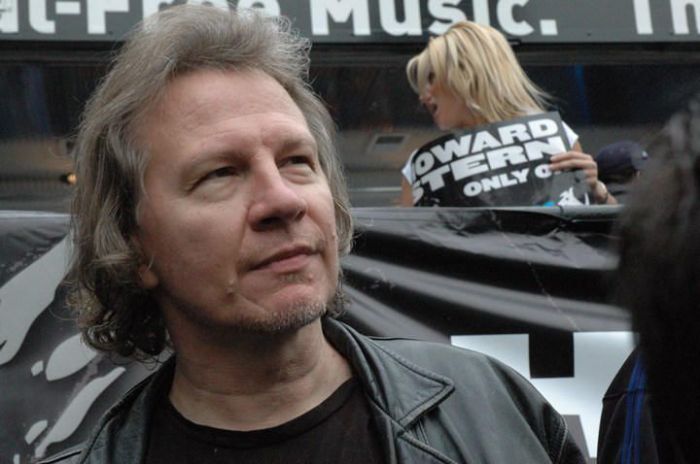 While playing a test round of tomorrow’s Newlyweird Game, Fred baffled Howard with an unnecessarily complex answer: “See, Fred just spoke and I didn’t even listen.”

Fred lost it: “At what point did I lose you idiots? Is there like an attention deficit thing?”

When the crew tried again, Fred blew up again–when Robin groaned during his answer, Fred began yelling: “Shut up! Shut the f’ up!”