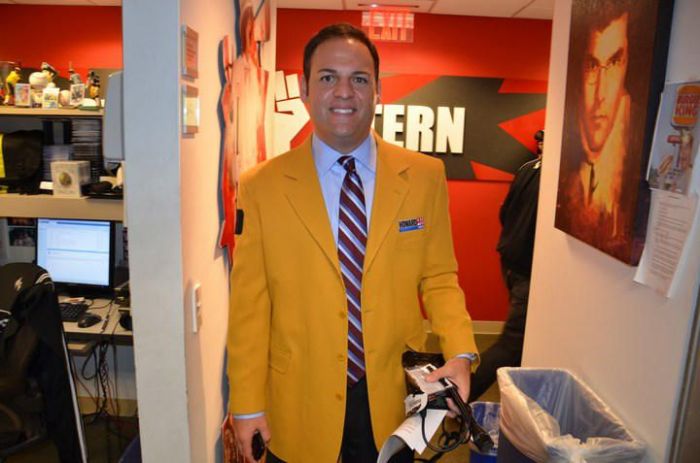 John Leiberman reported that Steve Leeds’s Stern Show compound keycard access was turned off for only 10 minutes after Howard had asked for it to be shut off completely on the air last week.

Howard explained that he’d had second thoughts after telling Gary to disconnect it: “I go, ‘Gary, you know what you need to do? Put it back on, and then a month from now, disconnect it. So it doesn’t seem like it’s coming from me.’ So that’s the plan. Steve’s pass will be disconnected in a month.”