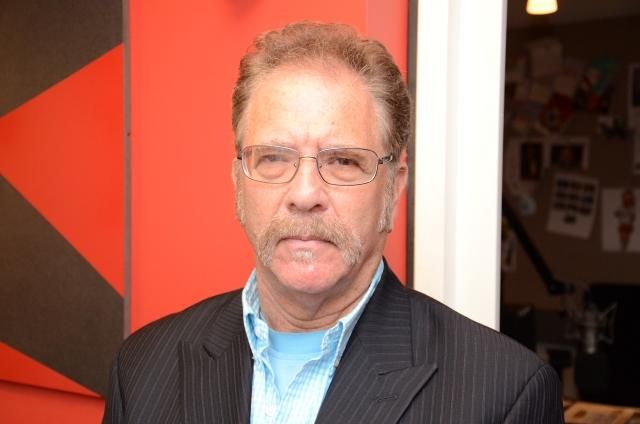 Early in the show, Howard wondered if he should partner with Fred or Ronnie in today’s Newlyweird Game. After incorrectly picking “If I Could Turn Back Time” as Ronnie’s favorite song (Ronnie later said it was more likely “Sweet Caroline”), Howard started to have his doubts: “I was thinking that I might know you better than Fred. Even though you’re not that verbal.”

Howard was also baffled when Ronnie said his biggest character flaw was poor grammar and not, as Howard had predicted, his anger. Ronnie then failed to correctly answer the same question about Howard, guessing that Howard would say anger: “You’re angry like me, but you won’t admit it, and your OCD.”