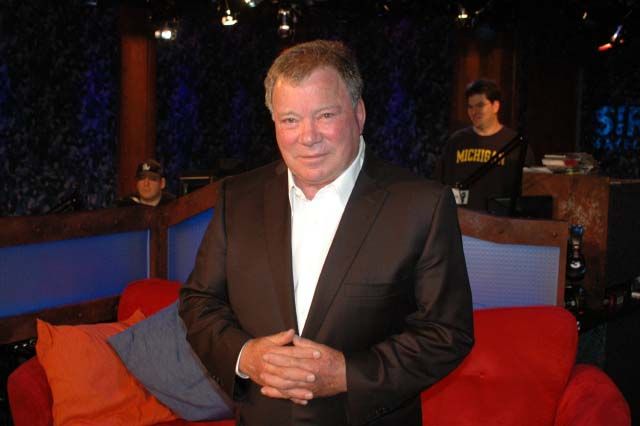 William Shatner called in to promote his new book, ‘Shatner Rules,’ but George, well-worn by his years on the show, doubted whether it was the: “It sounds very much like him. I love the real one.”

Howard pressed on, asking Bill if he’d really made over $600 million by negotiating for Priceline stock instead of a cash payment for his endorsements, but Bill denied it: “They paid me in stock a long time ago. Then there was the bubble…[and] the bubble burst. It was worth pennies.”