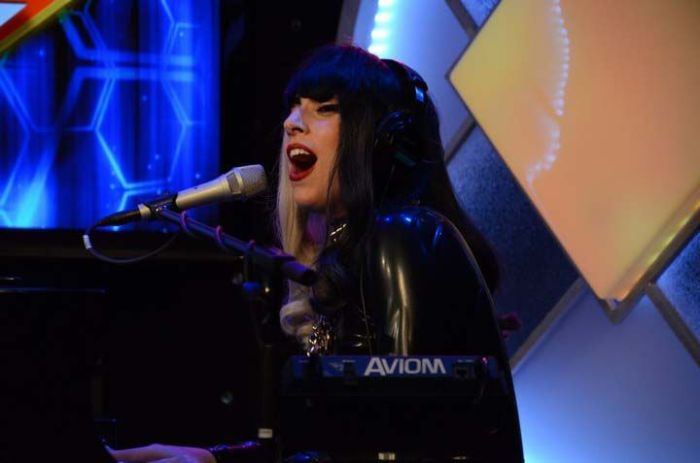 Howard marveled at the stars Tony had lined up for his new album and asked if Tony had been attracted to Lady Gaga. Tony laughed and said that though he’d never “retire,” parts of him already had. “No. I’m 85! Give me a break,” he told Howard.

Tony said Amy Winehouse was also a pleasure to work with. “She was kind of apprehensive about performing with me … she wanted to do it right,” he explained.

Tony and Amy finished working together just a month before her death. “It was a great loss,” he told Howard.