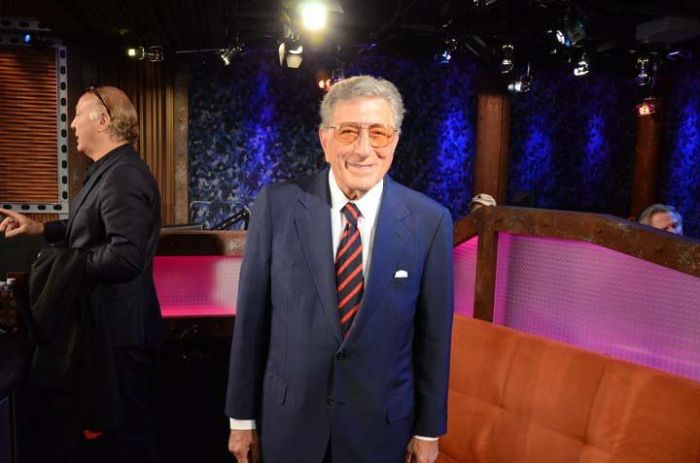 Howard complained that Tony Bennett continued to catch hell for statements he’d made on the show about the War on Terror: “He put it horribly. He said, ‘Oh, we bombed them first.'”

Howard said Tony’s comments were taken out of context: “I look at the bigger picture of this because I think what Tony Bennett said had a grain of truth…I think Tony was trying to say, ‘You know let’s look at everything we do. Let’s [live] the examined life before we go to war.'”

Jeff Jarvis called in to say he used to cover Tony in San Francisco and knew better than to ask any serious questions: “He’s always been a sweetheart of a guy and a genius at music–and a genius at nothing else. And I say that with respect. He’s not that bright…you brought out ‘Tony Bennett the Thinker.’