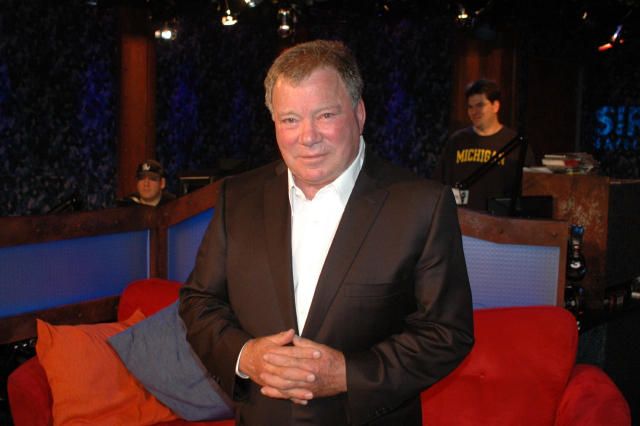 Early in the show, Howard listened to William Shatner’s new album, including a tired cover of Black Sabbath’s ‘Iron Man’: “Even this music is horrible. Soulless.”

Howard said he loved talking with Shatner–and Robin cut in: “But we love him as Captain Kirk.”

Howard also listened to Shatner’s versions of ‘Spirit in the Sky’ and ‘Bohemian Rhapsody’: “I don’t think he’s ever heard these songs…it’s an expensive joke. Is he in on the joke or not?”