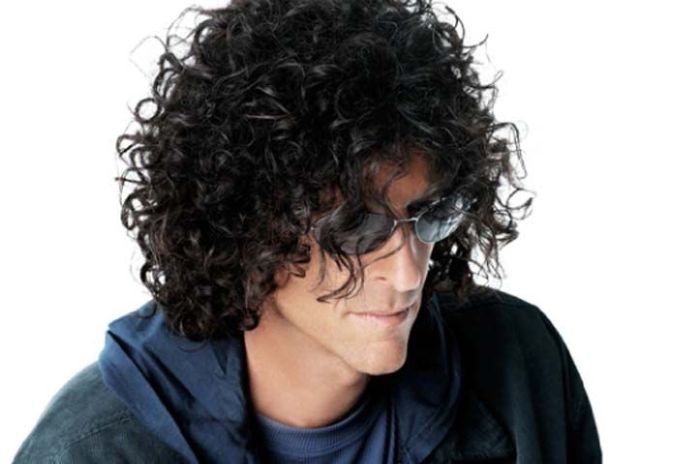 Late in the show, Howard announced that he was planning to do a few talk shows over the next couple of weeks to talk about his arrival on SiriusXM’s smart phone apps. However, he wasn’t sure which shows he was allowed to talk about because the producers of one of the shows wanted to announce his appearance in some kind of press conference: “I don’t know what the big secret is.”