"I write everything but I treat it like a band because we're friends," the staffer says of his group, Charred Walls of the Damned 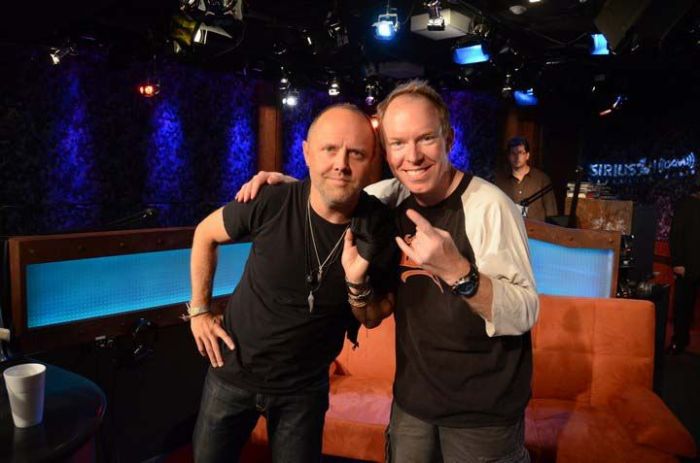 Richard Christy’s band Charred Walls of the Damned dropped a new album on Tuesday causing Howard to give it a listen and wonder whether his staffer made any money with the project.

Richard admitted he didn’t make much. “I write everything but I treat it like a band because we’re friends,” he said, adding, “I think we did about 25 or 30,000 [sales] worldwide.”

Howard thanked Richard with a laugh. “This music really touches me,” he concluded.