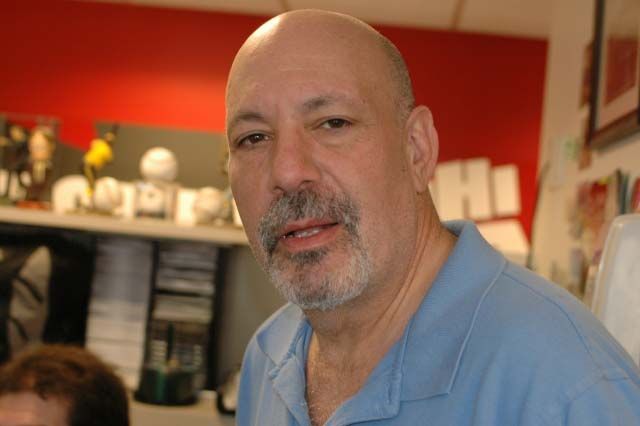 Howard said Scott Salem had emailed him to ask for time off to attend the Pro Bowling Championships, but, “I never responded and I never will.”

Howard said he’d already rejected the idea through various channels, but Scott demanded a more direct approach: “Tim came to me and said, ‘As a friend’–and first of all, he’s not my friend–‘I’d like to give you some advice…drop the bowling issue.’ Officially, that’s not an answer.”

After hearing that Gary and Doug Goodstein had also rejected the idea some 3 weeks before Tim, Howard gave Scott the clarity he desired: “You got an answer! Three guys told you: drop the issue.”

Scott shrugged (“All I was trying to do was ask a question.”) that he’d caught hell after his wife’s call yesterday: “I got to go to Vegas and bowl. Please…please let me go bowling. Send me away for a week.”