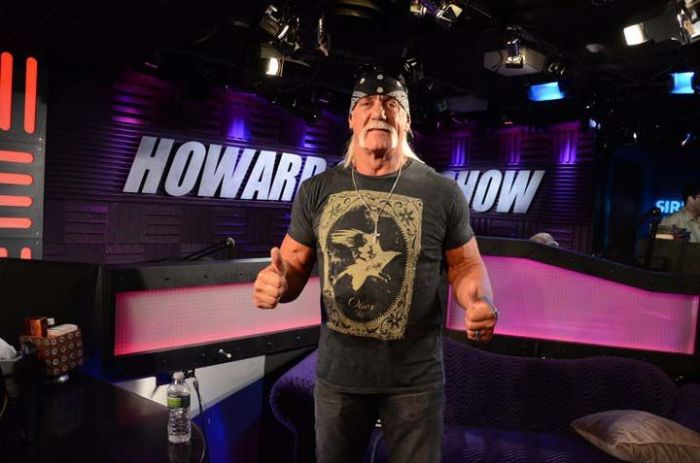 Hulk Hogan stopped by to promote his match against Sting in Sunday’s Bound For Glory pay-per-view event and told Howard he was still recovering from a recent spinal procedure: “It was back surgery number eight.”

But that’s not all–Hulk stood up, turned around and lifted up his shirt: “I got one more. See that thing in the corner? That’s a battery. I have to have it taken out. The wires go up my back to a steel plate that’s screwed in.”

Hulk then read Howard the wrestling riot act: “Just because we know who’s going to win, it doesn’t mean what happens during the match is fake. ‘Cause I’ve never had a match where I didn’t get hurt.”

Due to his injuries, Hulk can’t wrestle anymore–his “match” at Sunday’s event isn’t really a match: “I’m not wrestling, It’s the main event.”

On the Love Sponge Split 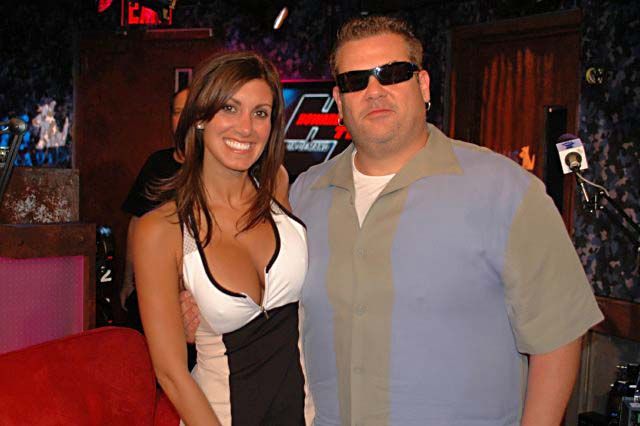 Asked about Bubba the Love Sponge’s pending divorce, Hulk hoped Bubba and Heather reconciled: “I’ve got my [own] opinion about this. First off, I hope they get back together…they had the most beautiful family.”

Hulk said Bubba bore the bulk of the blame: “I think that they grew apart…Bubba works so hard. Sometimes when someone’s gone so much, people go in different directions.”

Howard wondered if any cheating had gone down, so Hulk shrugged: “I seriously doubt it.”

Hulk said he honestly thought Bubba and Heather would find their way back together: “As soon as everybody breaks clean and goes to their separate corners and takes a breath, I think they’re going to end up back together.”

On His Own Divorce

Asked about the allegations of domestic abuse in Linda’s new book, Hulk leveled with Howard: “Believe me, if I even looked at Linda the wrong way, she’d call the cops. So as far as me beating her and all this–all these allegations that, I mean, c’mon bro–and if I was gay, you don’t think she would have said something about it in the divorce 3 or 4 years ago? Why now when the book’s coming out?”

Howard thought Hulk had a point: “[She] should’ve brought that out in court.”

Howard then went for the jugular: “Is she still with that young guy?”

As Hulk nodded (“Yeah, I think he’s 22 now.”), Howard followed up: “Was that personally embarrassing to you?” Hulk said it was–when he moved to an apartment downtown, he frequently saw the kid playing with his toys: “All of a sudden, I’m getting ready to go to the gym and he goes by in my Escalade…or my Harley goes by and he’s driving it.” 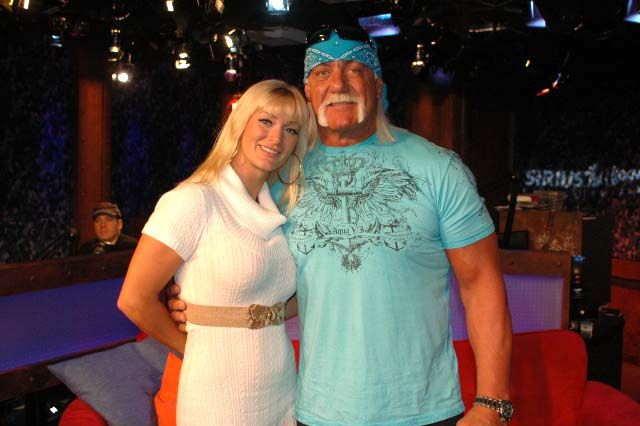 Hulk told Howard the sex with his new wife, Jennifer, was “off the chain” thanks to his local market’s natural supplement section: “They’ve got a little green bottle. Brother, I’m telling you. It’s called Steel Libido. You take 3 of those suckers, dude, and not only will you be on your A-game but you’ll be goosebumpin’ from head to toe.” Hulk said he’d also tried Viagra but didn’t like the side-effects: “It makes you too nervous. It makes you too jacked up…you start grabbing people and jerking people toward you.”