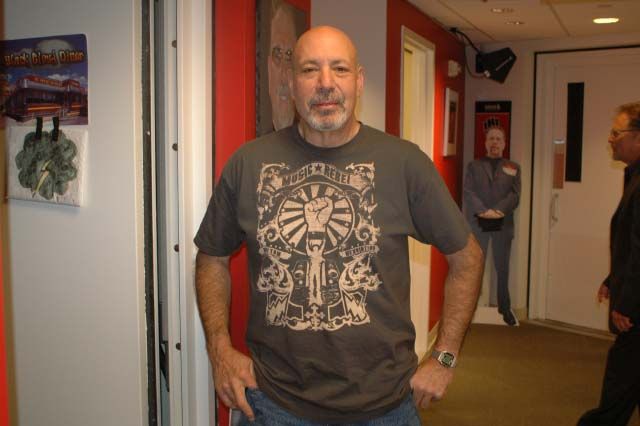 Early in the show, Howard admonished Scott Salem for bitterly cursing his decision to kill Scott’s trip to the PBA Championship.

Howard echoed Tim Sabean’s theory that Scott suffered from a “victim mentality” and referenced an incident in which Scott had yelled ‘F’ you, you f” at Howard in the halls: “Go yell at your wife!”

Scott came in with his tail between his legs: “I apologize for that.” Scott said he was also sorry for coming directly to Howard for his personal day request: “I didn’t get an answer anywhere else.”

Howard was confused: “When Tim says, ‘Back off,’ it means Howard doesn’t care…you don’t know that, after 35 years, I don’t deal with your personal days?”

Scott knew he was wrong: “I must’ve lost my mind.”