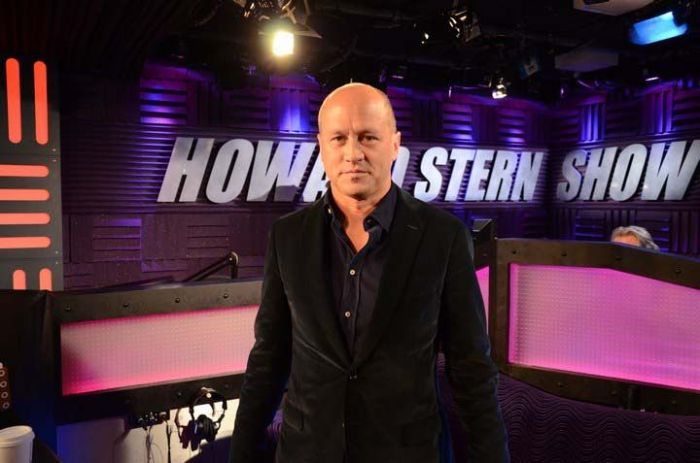 Mike Judge stopped by to promote the “Beavis & Butt-Head” relaunch, telling Howard he’d managed to regain control of the rights he’d originally signed away at the beginning of his career. “I was able to negotiate most of that back,” he told Howard on Tuesday. “Or not most of it. Half of it. I’m like 50/50 now, actually.”

He’s also turned over a lot of the work to animators in Korea, where schoolchildren are prepared for the work starting at a young age. “There, they teach them practical drawing techniques,” he explained. “Point perspective and that stuff.”

Mike knew he didn’t draw very well from the beginning—he only drew Beavis in profile until well into the third season because he struggled to get the character to look right from straight-on. Describing his character’s as freaky, Mike admitted he was inspired by the “Peanuts” cartoon—particularly by Pigpen. “I loved that there was just this filth … animated,” he said. “And I tried to do that with Butt-Head’s hair.”