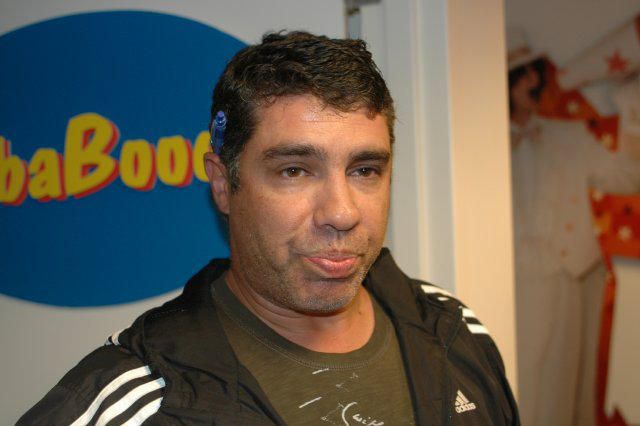 Gary said Kevin had just showed up at the door without pre-booking and it was on a day that there were already three guests on the show. Howard applauded Gary’s executive decision making skills: “Kevin Sorbo’s got to know, on some level, that things aren’t exactly hot for him in Hollywood.”