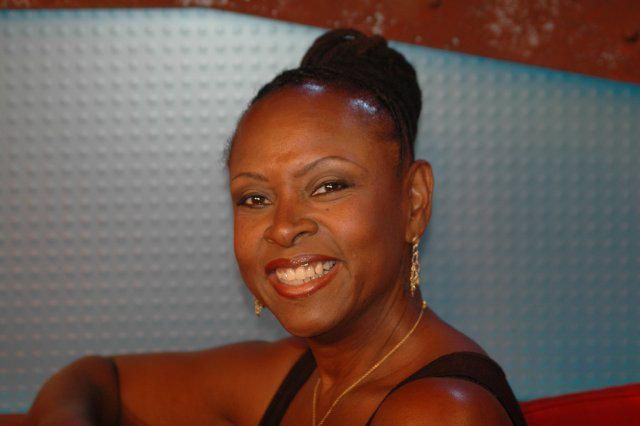 A caller asked if Robin’s new show, ‘The Chatter,’ was live or recorded, so Robin said taping it until the kinks have been worked out.

Howard said he was still undecided about the show, as “Robin gets to shine without me.”

Robin promised that she was still committed to her main gig: “There’s nothing better than doing this show. It’s a pale comparison.”

Before moving on, Howard commended Will Murray for booking a solid line-up of panelists to engage Robin: “Will, you actually have talent. I had no idea.”