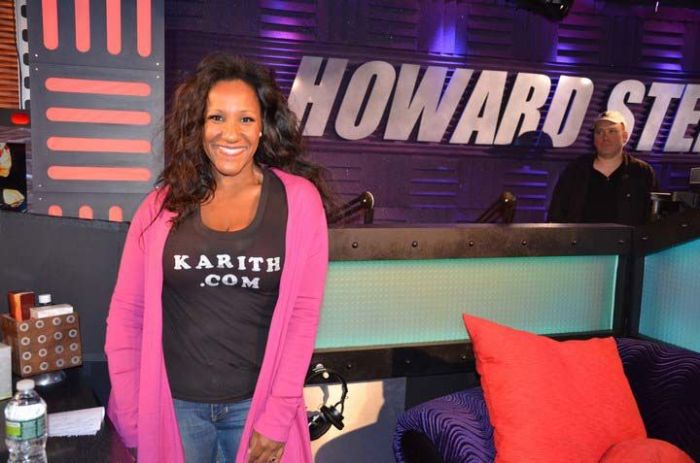 Karith Foster stopped by to discuss her brief stint as Don Imus’s post-controversy sidekick, telling Howard she knew she was in trouble on her first day: “There was someone who used to work with him who was visiting who said, ‘Welcome to Club Hate.'”

Karith said she’d been brought in as part of the network’s effort to “diversify” the staff: “It started out amazing.”

But before long, Imus complained that she wasn’t taking advantage of her skin color: “I was told I was too nice and I didn’t make enough fun of black people.”

She remembered thinking: “How is this man surrounded by all these wonderful people?”

Karith told Howard that she was let go soon after: “Let’s just say I was invited to not show up in the morning.”