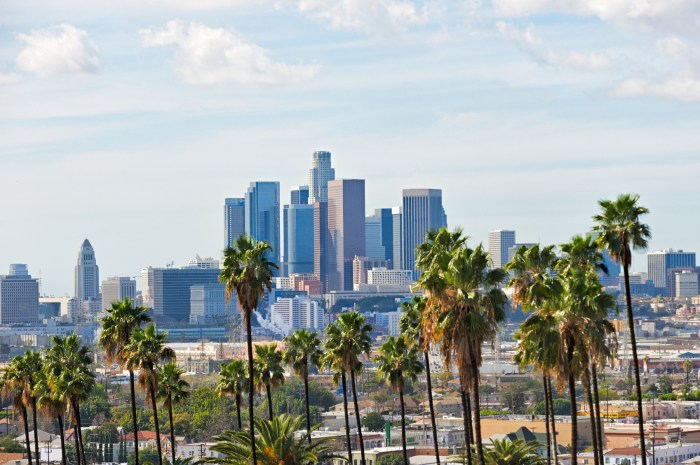 Lisa G reported that Ronnie the Limo Driver has his own fan network–a fan network that’s launched a campaign to get him on ‘Good Day LA.’ Robin didn’t think Ronnie was a promising guest: “What’s there to talk about?” Ronnie came in to explain that his “fan network” was just one guy: “This guy on ‘Mund Fan Network,’ he puts up–if you go on the Twitter, he puts up shit, like, he sends out shit to, like, Leonard DiCaprio [and] Steven Spielberg, like, he should put me in his next movie.” Ronnie said the campaign was probably a goof, but he’d honor its (improbable) success: “If Jillian put me on, I’d go. Why not?” Howard then prepared Ronnie with a practice interview–Howard’s questions, followed by Ronnie’s answers: How are you? “I’m great.” Why are you out here? “Because you invited me.” What’s it like working for Howard? “It’s awesome.” And what do you do for him? “I drive a limo for Howard sometimes.” You’re the best guest we’ve ever had. “Thank you.”