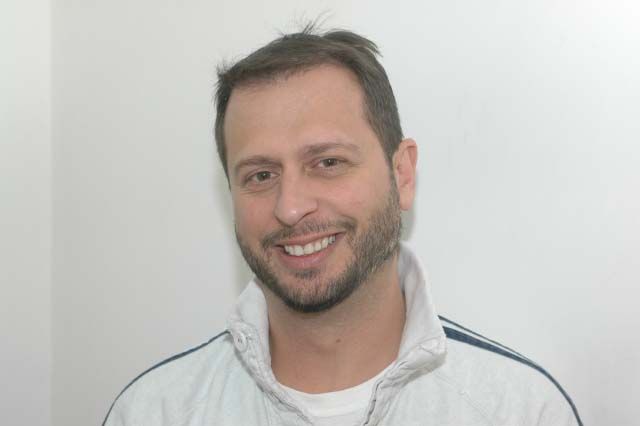 After Howard and Robin read that Ruth Madoff claimed how she hadn’t known what her husband was up to, Sal came in to say it was possible–his father managed to keep a second family secret from his mother and had only learned about it after his second brother died: “I met my brother in a casket. I had no idea.”

Sal said he’d also once been surprised by an FBI raid on his father’s “pitzaria”: “He’d had a good friend come in from Sicily who was dealing with counterfeit money.”