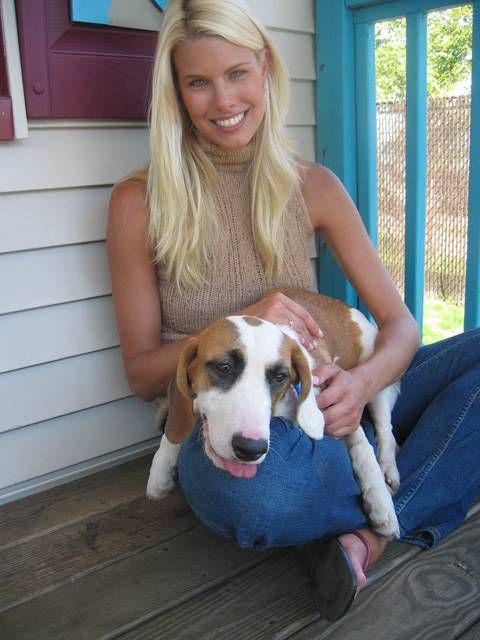 Beth said she’d taken her mother out to a screening last night, but before she left, Howard made her rehearse what she’d say if asked about his (potential) deal with “America’s Got Talent.” No one ended up asking her (“It was a very private screening.”), but if they had, she said she would have probably talked about how Howard entertains her with a running commentary every time they watch the show: “It’s almost annoying, though, because he takes it so seriously.” Howard repeated that he had no deal with the show (“I have nothing to report at this time.”), turning to Beth: “If you say to me, ‘This is something you shouldn’t be doing.’ Then I won’t do it.” Beth replied that she had no problem with the idea–she just knows he might: “I’m just concerned about the time commitment for you. Because you’re a monster in the morning when the alarm sounds.”