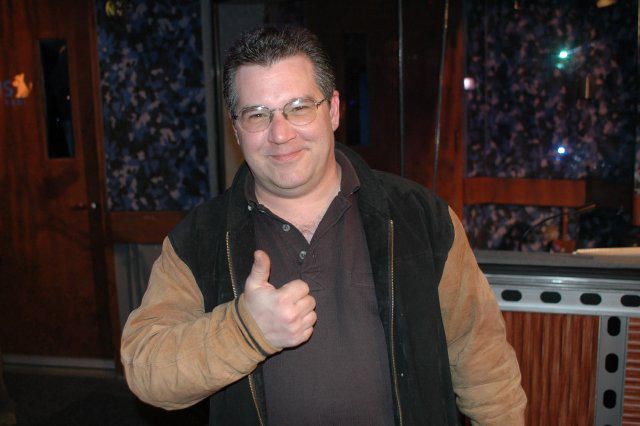 Captian Janks called in to tell Howard how he’d pranked CNN over the weekend, posing as Jeffrey Porter, one of the American college students who was detained for tossing firebombs at Egyptian security forces. Janks said he’d contacted CNN’s booking agent with a few details–and was on-air just 4 hours later: “I’m not real far from where that real kid lives so I knew a bunch of things about him. Where he lived and, you know, the street. And the phone number [exchange] is the same.”

Gary noted that CNN was now on high alert for–what they think–is an organized effort by the Stern Show to prank their on-air coverage. While the show is in fact making no such effort, their gullibility says a lot for their reputation as a rigorous news source: “I hate to say that Janks has any social relevance, but he does. I mean, it does point out that they don’t–who knows what goes on the news?”