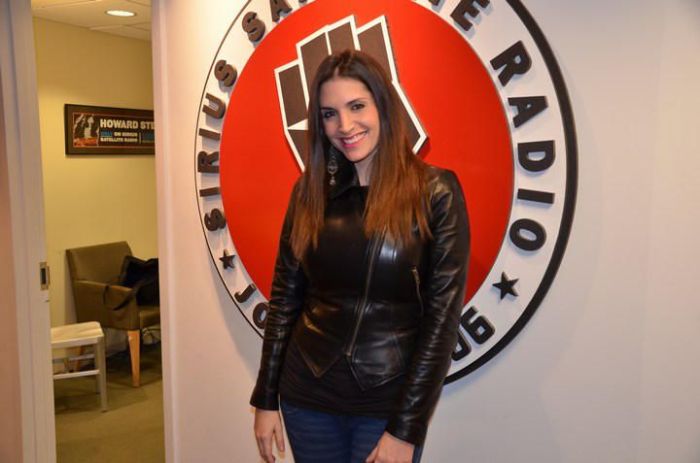 Early in the show, Howard asked for an update on Benjy’s budding relationship with Elisa Jordana, so Benjy reported that it was still going well: “We’re boyfriend and girlfriend.”

Robin was unsatisfied: “And you’ve had sex?”

Benjy balked, so Howard spoke for him: “I don’t think he wants to say.”

Later, Benjy explicitly denied it (“We haven’t had sex yet.”) but everyone thought it sounded like shtick, although Howard said it was possible that they were just trying to take it slow.