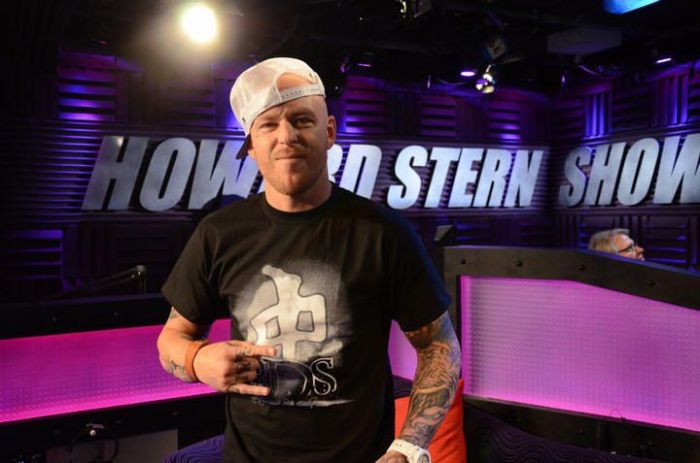 Jason Ellis stopped by to catch up with Howard and said he’d recently divorced his wife because he knew he’d cheat. “I love her in-laws,” Jason told Howard. “And I don’t have any family. And they taught me how to be a father. I copy them and I copy my wife because I was raised by wolves so if I cheat and they all hate me, I ruin everything.”

“I was like, ‘It’s just a matter of time,'” Jason explained.

He even relapsed and started drinking again. But his recovery just missed its mark. “The day I figured out my problem, I realized it’s too late,” he said.