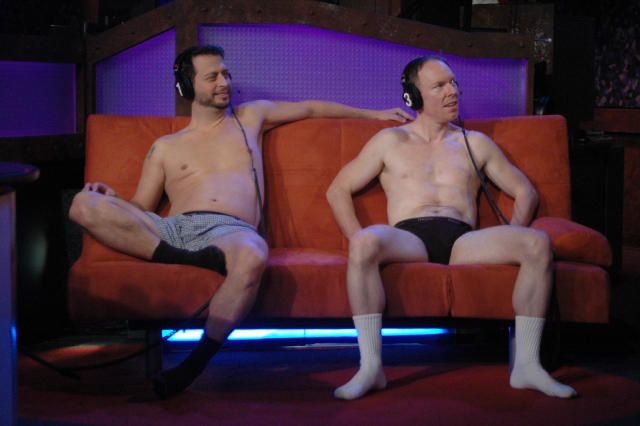 After Howard listened to an interview clip in which Sal cited his prank call success-to-failure ratio as “70-40” and then corrected it to “65 to 40”, Sal rushed in to claim it was just a joke–one playing on his supposedly-bad math skills.

Howard doubted it: “You’re operating at a low level, bro.”

Sal denied it: “I’m really not. What I was trying to say in the beginning was 70% make it through, and then I thought about it and I said 40% didn’t make it through, which I realize now was 110%…I know how to do math and stuff. I’m pretty good.”