Eric the Full Size Pain in the Ass

Eric the Full Size Pain in the Ass 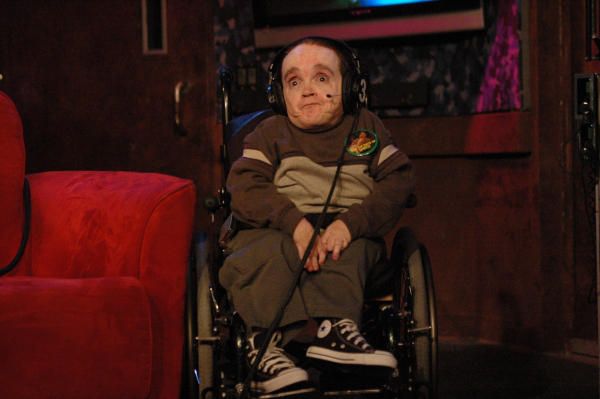 Eric the Midget called in to dispute a Howard100 News report about an epic series of emails he’d sent to the producers of “In Plain Sight”: “Whatever Lisa G said, the piling on complaints or whatever or however she put it, I’m not doing that.”

Howard knew different: “I read a letter. He wrote a long letter about how Johnny Fratto wasn’t a good manager for him and how Johnny didn’t do this or [that]…’In Plain Sight’ doesn’t care, Eric. They just want–they just thought it would be fun for you to come and do four lines.”

Howard hoped Eric could cap his delusions and cooperate with the producers: “Eric is full size when it comes to being a pain the ass.” But Eric insisted he was behaving normally: “I do not have any f***ing delusions at all.”