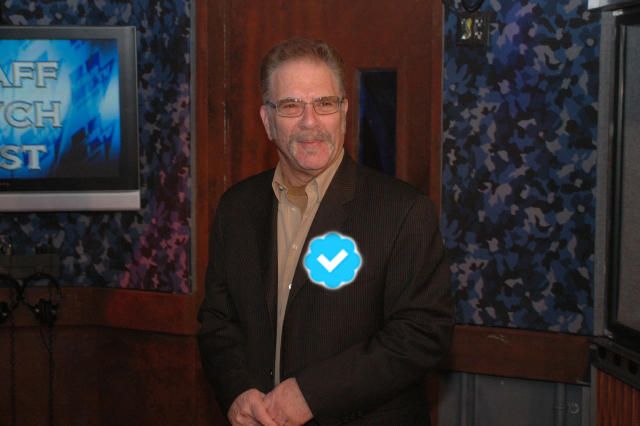 During the shoot, Howard and Ralph overheard Ronnie have a hilariously heated phone conversation about a Hot Chick of the Week nominee. Ronnie explained that he was just managing his Twitter feature by proxy. Meaning: he has a staff. F

or his Twitter. “I was talking to Xena, the girl who works with me on this crap.”

Howard then played a clip of Ronnie being interviewed on a UFC fight’s red carpet: “Here he is. He’s on the red carpet. He’s like Brad Pitt.”

Despite the interviewer’s best efforts, Ronnie refused to discuss any deal he might have with the network: “Our deal with you guys, I can’t talk about right now. It’s very top secret. Mum’s the word.”

Eric the Actor Wants a Massage