Telling Coco About the New Girlfriend 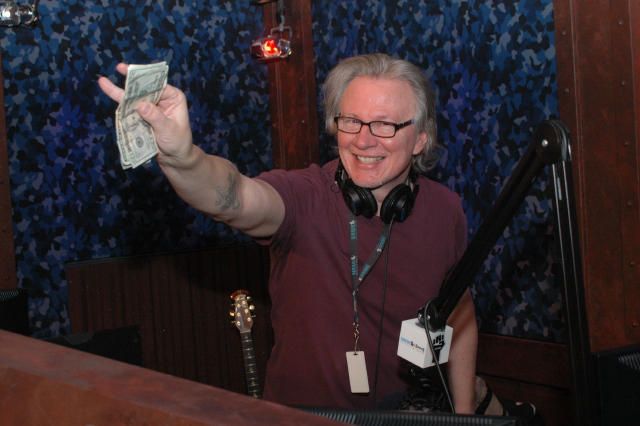 A caller asked if Fred had ever invited Howard out to dinner and Fred admitted he had not. When Howard mentioned all the times he’s invited Fred over for dinner, Fred explained, “It’s very cordial. It’s very polite, but I don’t know. I don’t know. I don’t get the sense that there would be any sort of thing.” Howard understood what Fred meant: “If you said to meet me at a restaurant? You’re right…I would probably be annoyed.” Fred seemed fine with this understanding (“I have pretty good intuition.”) but Robin saw a fault in the pair’s relationship: “It becomes a thing when 30 years later, there’s never been an invitation.”