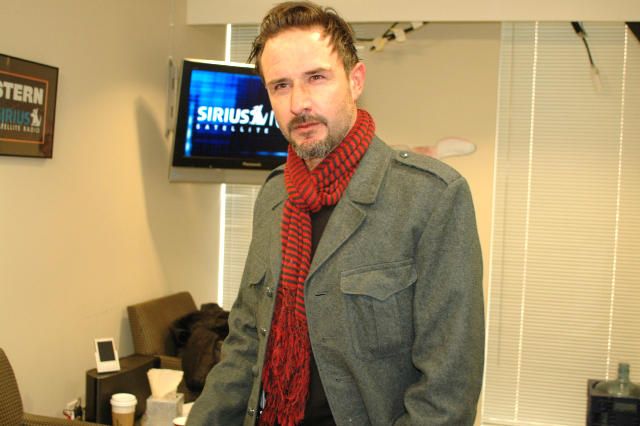 “Entertainment Tonight’s” Christina McLarty (David Arquette’s girlfriend) called in to ask a few questions–but Howard refused to answer any until Christina answered a few herself: “How’s David in bed?”

Christina begged off: “No comment! … You know him. What do you think? David is an amazing guy.”

Howard pressed Christina for the size of David’s penis (“Were you freaked out when you saw it?”) but Christina continued to stonewall him. Eventually, Howard got one answer: asked if David has ever slipped and called her Courteney, Christina bristled: “No. I swear on my life.”