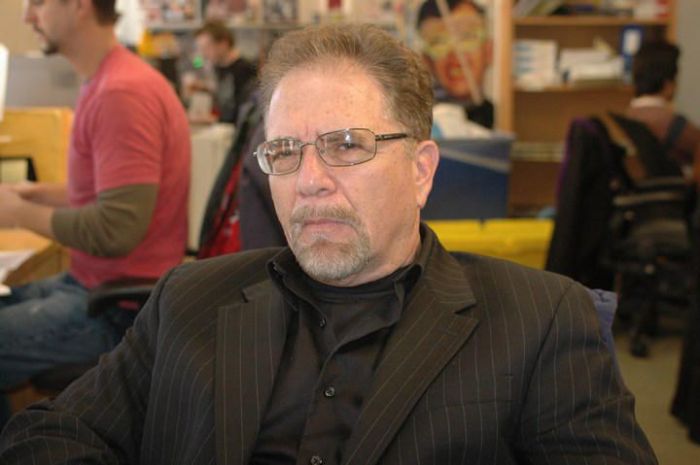 Howard said he’d had a fifth grade teacher evaluate Ronnie the Limo Driver’s “Winter Poem.” She gave it a “C minus if he were a fifth grader, but an F if he were an adult.” Ronnie burst in to announce that he’d finished his latest, a special poem for tonight’s holiday party, but now refused to cough it up: “Guess what? I’m not going to read it!” Ronnie also refused to let JD read for him (“He’s going to make a shit out of it.”) and confessed that it wasn’t too warm and fuzzy: “There’s one [swear] word in there. Ass. But it brings out a point.”