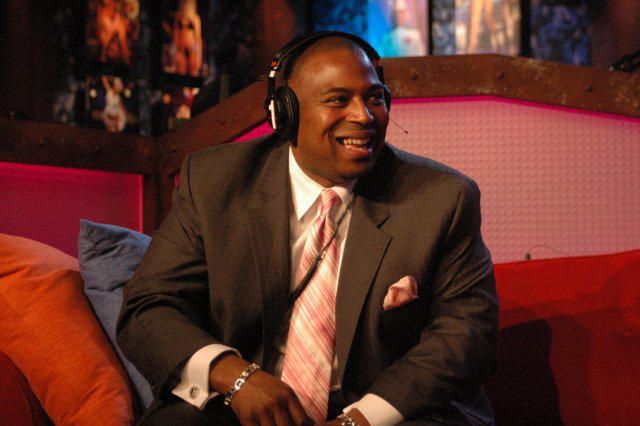 King of all Blacks called in to pile on, so Ronnie stormed out, shouting that he’d been loyal to Howard for 27 years: “You’re a nobody!” King didn’t understand Ronnie’s logic: “You could be married for 25 years and never love your wife.” King then begged Howard to detail Ronnie’s attire: “What kind of suit does he have on today? He doesn’t have a single, does he? Is it three-button or a two-button?”

Eric is Too Old For Santa’s Lap

Rachel Butera is a Success