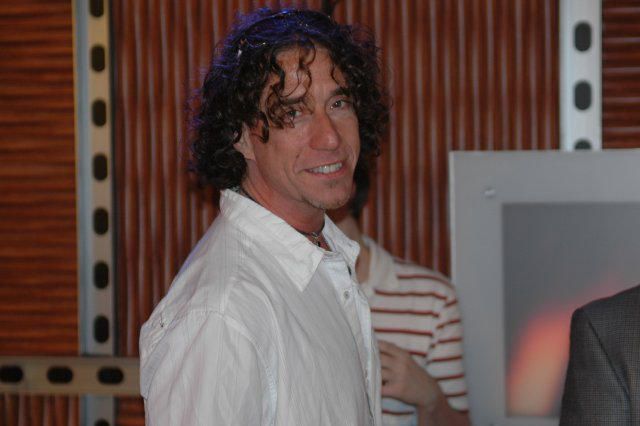 Howard complained that he had tried to hire Ralph to style his AGT suits, but Ralph couldn’t understand why Howard–and not NBC–would be his employer. Howard thought it was simple: “I think most people kind of dress themselves…I’m probably the only idiot that doesn’t know how to dress themselves.” Howard said he’d made Ralph a salary offer, but wasn’t sure if Ralph has agreed to it, so Robin laughed: “You’re in negotiations with Ralph right now?” Howard sighed: “I know. Can you imagine?”