Did Eric Steal for Sex?

Wack Packer says the payday conflicts with his TV gig 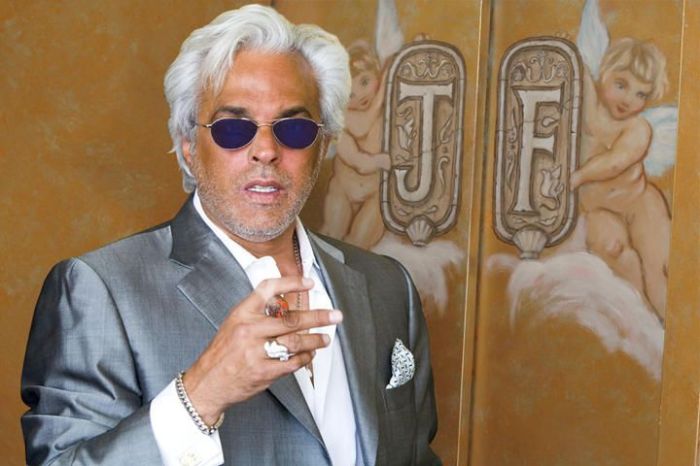 Johnny reported that the Viper Room had recently approached Eric with a $1,000+ offer: “They’re actually changing the bathroom to make it handicapped accessible and they want Eric to come there and cut the ribbon.” Howard thought the gig was a no-brainer: “I don’t think that’s demeaning.” But Eric said it conflicted with his commitment to “In Plain Sight.” Asked how Eric would get from Sacramento to LA’s Sunset Strip, Johnny joked that he’d get a rooftop cage like the one Mitt Romney infamously used to transport his dog Seamus to Canada: “Do you think we could find that cage? […] Everyone has fantasies. I don’t see anything wrong with that.” Vince, still on the line, cut in to agree: “[Eric]’s club-headed. That’s what he is.”