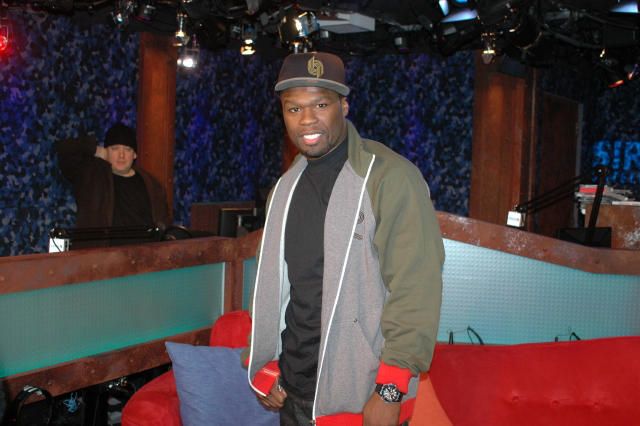 Chelsea Handler opened up about her relationship with rapper 50 Cent, calling him a “sweet” guy.

“He’s actually a lot different than you’d think … he’s like a big black teddy bear,” she told Howard. Still, it never seemed real to her. “I thought it was kind of amusing that I would even be with 50 Cent. I thought it was funny … it’s fun for a little hookup, but it’s never going to be anything serious.”

According to Chelsea, their differences were too fundamental. “He doesn’t even drink alcohol,” she told Howard. Chelsea also said 50 wooed her with “ridiculous amounts” of white roses and repeated calls to her office. As charming as he was, Chelsea realized she and 50 would never work and stopped speaking to him.