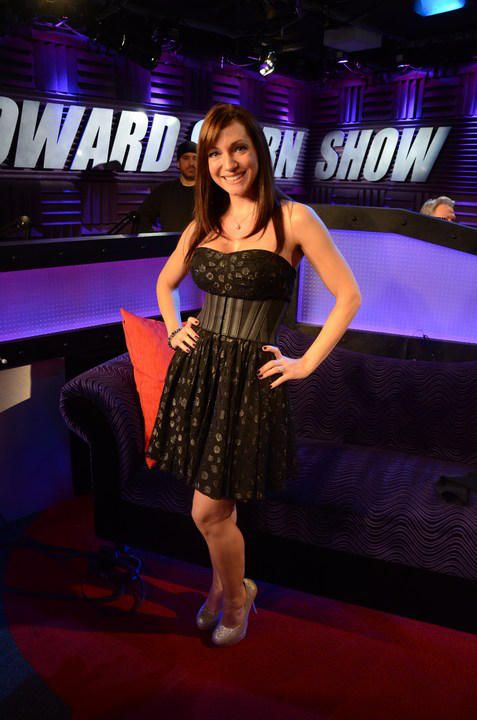 Jessica claimed Mitch had broken the first rule with a Thai hooker—instead of banging her, he’d made love to her, holding out for nearly two hours. “You’re just supposed to f’ her … [but] he wants every girl to like him,” she noted.