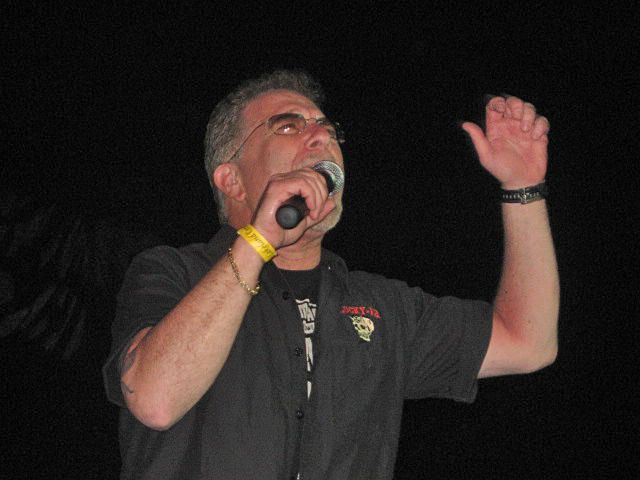 Howard listened to a few HowardTV clips of Ronnie the Limo Driver’s most recent club appearance and shook his head with shame: “And listen, I’m not a prude. I’ve done plenty of shit in my career. But it’s intense.” Fred agreed: “This is bad. This is really bad…he’s a good person when he’s not being this person.” Still, Fred was once in a similar way at his bachelor party: “I know sometimes I get really stupid when I drink too.” Howard said he loved Ronnie, the Ronnie who he talks with every day and wheels him around town: “And then there’s this guy, who I don’t know.” Howard took particular issue with Ronnie calling women ‘shits’, so Ronnie rushed in to explain that he was saying ‘chicks’: “I had a few drinks. Maybe it sounded [slurred], I don’t know, but I wouldn’t call them shits.”