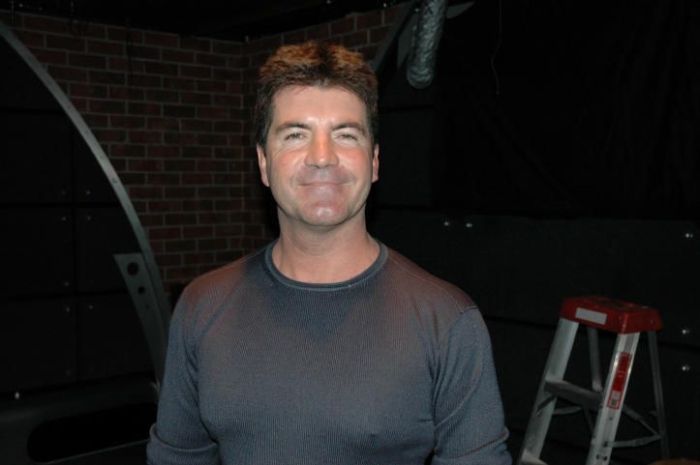 Early in the show, Howard said he’d spent yesterday afternoon filming something “top secret” for NBC. Afterward, he fielded a call from Simon Cowell: “We were on the phone for about 45 minutes…I was asking him questions. He was hearing me out about my thoughts and things.” Robin thought Howard’s story needed detail to be more than just a name-drop: “Don’t come in here telling us about private conversations. What is that?” Howard replied that they’d talked about “American Idol’s” flagging ratings: “Oh boy, he’s got some feelings about it.” The ideas and opinions flowed fast and free: “Of course, he was in a conversation with a guy who enjoys babysitter porn. I don’t know if he was aware of that.” Robin wished she’d been on the line to hear for herself: “I don’t think he likes me.” Howard promised that wasn’t true.