The Pepsi Clause in Eric’s Contract 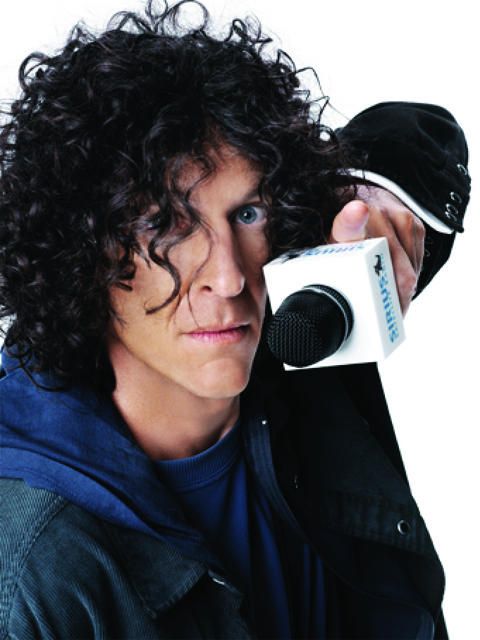 Late in the show, Howard took a call from Mark, a longtime listener who insisted that he had a personal connection with him: “You used to talk to me through the radio.” Howard thought Mark was just referencing another listener: “There’s a guy in Hartford who killed a lot of women. And he said he did it because I was talking to him through the radio.” Mark said it was no reference–it’s his reality: “That kind of reminded me of my situation.” Mark said he used to hear Howard’s voice in his head: “You used to tell me to like, call you and you would get upset about things I did that were bad…I really feel like you do know who I am.” Howard even sent a mercenary teacher, Mr. Miller, to watch over Mark: “He tried to actually poison me a few times…he tried to, like, give me this pill, that would, like, kill me.”