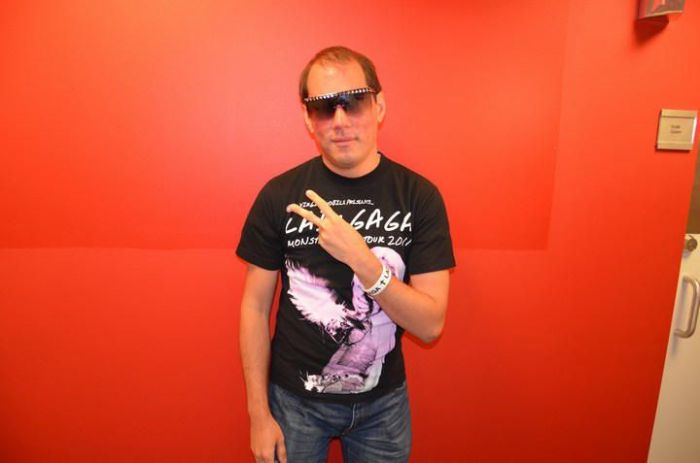 Howard laughed that High Pitch Mike, a massive Madonna fan, was throwing a super gay party this weekend: “He’s having a Super Bowl party–this is the gayest thing I’ve ever heard–and kicking everyone out after halftime.” Howard wondered why Mike’s sexuality was ever in doubt, given how dedicated he was to Michael Jackson, and Robin agreed, noting that Mike knows the whole “Thriller” dance by heart.