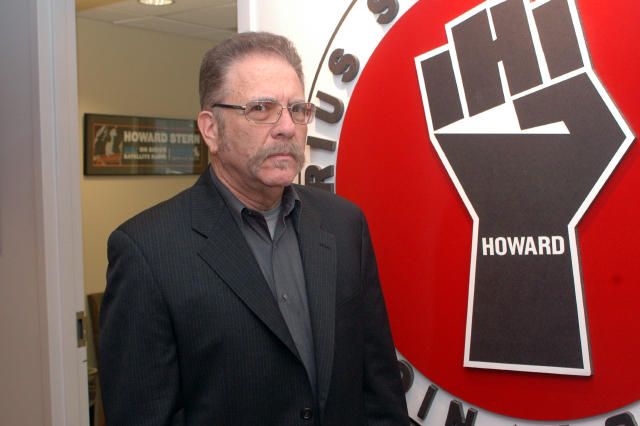 Ronnie the Limo Driver came in to answer for this tweet, first apologizing for his hoarse voice: “It’s from all that travelling, man. I’m alright.” Howard said it wasn’t enough that he had to listen to clips of Ronnie acting like an idiot on the road: “Now you sound annoying on the air.” Ronnie said the road had been hard: “In Portland, some guy tried to kiss me at the show. They threw him out of the place.” Howard laughed that Rickyman’s catchphrases were starting to work against him: “He likes meeting guys and girls.” Ronnie tried to avoid implicating anyone (“I know who did it and I know how it happened.”), preferring to simply state that his account hadn’t been hacked: “Somebody had my information. … I was asleep when this came out.” Under continued questioning, it eventually came out that Ronnie’s girlfriend, Stephanie, had accidentally tweeted (with a typo, “pooped” should’ve been popped) from the wrong account.