Lisa G.: Too Hard on Benjy? 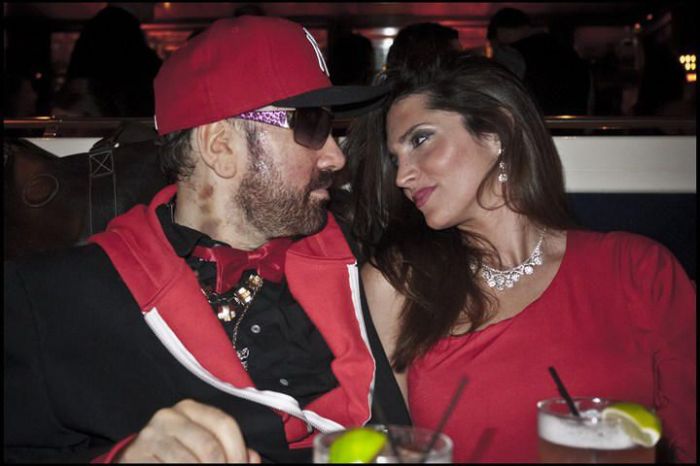 As the Wrap-Up clips played out, Gary echoed Lisa’s complaint: “It feels very manufactured.” Howard said he agreed with the points Gary and Lisa had tried to make: “Benjy is obsessed with getting his girlfriend honest to the point where he feels like this is cache with her.” Howard continued: “It seems to me that you’re devoting a tremendous amount of your energy to promoting Elisa’s career…and it seems like there’s a lot pressure to get her airtime. Like there’s a lot of pressure to keep her in the limelight.” Howard thought Benjy should quit promoting their projects (“It looks desperate.”) and Gary agreed: “You’re crowbaring in plugs…you plug day and night. That’s not an interpretation. That’s a fact.” Benjy insisted he was doing nothing wrong: “What I’m doing is not a bad thing. And I did it for another purpose.” He claimed he was not trying “to get her to love me”, but Howard didn’t care: “It’s odd and it’s a distraction.”

Lisa G. Has Been Consumed