Lisa G.: Too Hard on Benjy?

Lisa G. Has Been Consumed 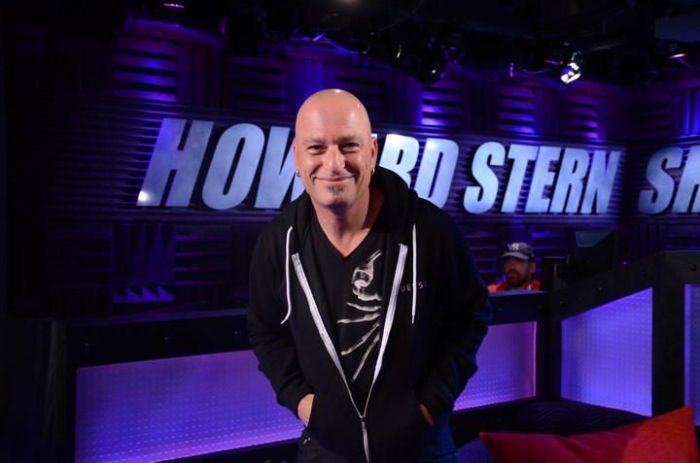 Howie Mandel stopped by to discuss the upcoming season of AGT and told Howard he appreciated his efforts to maintain a primetime-worthy wardrobe: “I love the detail you’re putting into it. Because I [put] no thought.” Howard replied that he expected the same of Howie–and demanded no on-set pranks: “It’s a work relationship.” Howie said it would be hard to resist, but he understood: “I know what you mean. You don’t want anybody to bother you.” Howard nodded, promising that he’d respond to any pranks with scorched earth tactics: “I will rub your hands in shit and cover your body with it. Because I know you’re a germaphobe. I will ruin you.” Howard said he also expected less hijinks on camera (“I want to find real talent.”), but Howie took exception: “I do too…[but] it’s so much more than a singing and dancing competition.” Howie said he’d even promote a magician, despite his hatred of magic, if the magician can sell his act: “I am a fan of performance.” Howie cited the Blue Man Group as an example, so Howard planned to battle any residual Tiny Tim effect: “I”m going to say to you, ‘Hey, Howie, put up your own money and bankroll this act.'”

Before he left, Howie said he was taping a new show, “Mobbed,” that wholly conflicted with his OCD: “Not good. I’m doing this show which makes it hard for me.” So Ham Hands Bill called in ask if OCD interfered with Howie’s ability to pleasure his wife: “Are you still able to kiss the private parts?” Howie laughed: “Yes! Why would I lie? I don’t mind that. It’s shaking hands. It’s hands…I love the audience. I just don’t want to touch them.”