Why She’s An Ex-Mrs. Brady 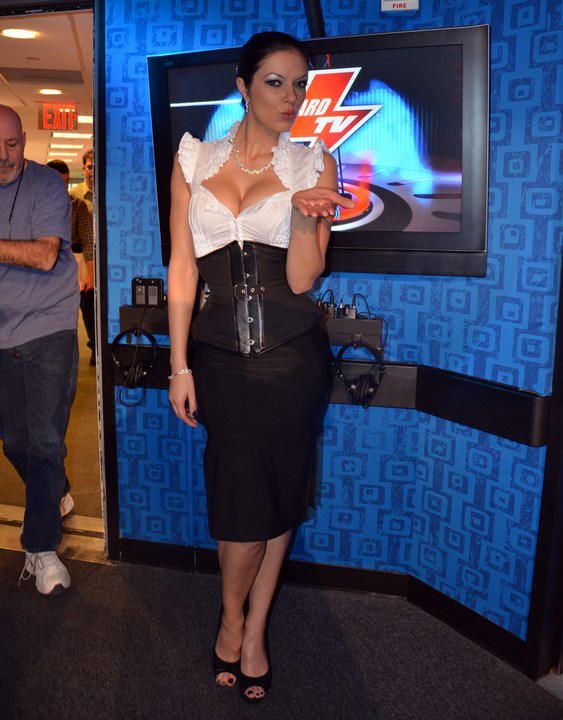 Asked about her recent exploits, Adrianne Curry bragged of certain sexual skill: “I was just told the other night that I am champion of dick-sucking. … I lick all around the dick until literally you can see toes curling.”

And she’s always on the lookout for girls: “I only pick perfect tens. Because I need–I need someone equal to me.”

She’s already recruited a man–from her World of Warcraft guild: “He’s got a beautiful dick.”

Adrianne said they were more than just sexual partners, as they share many interests: “He’s a super neckbeard nerd.” The guy even has several bodymods, including a Prince Albert piercing (“It goes through the hole of your dick and out the other side.”) and some kind of incision in his mouth: “He did surgically modify his tongue to eat girls out better…he’s obsessed with science.”