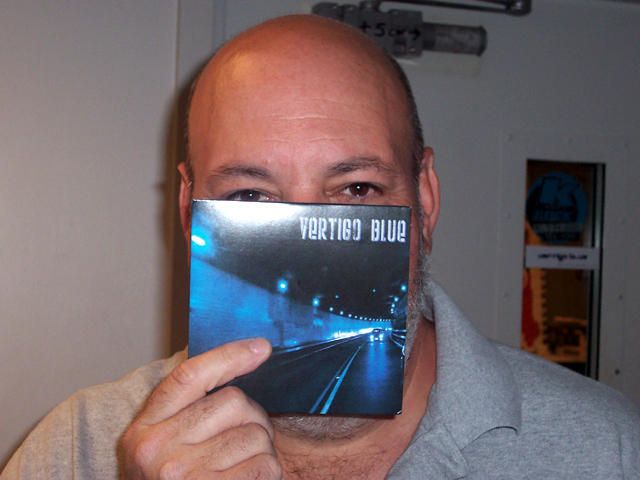 Jon Lieberman reported that Fiya, Scott the Engineer’s new intern, had busted him for playing his son’s music whenever staffers walk by–in a clip from the Intern Show, Fiya could be heard laughing: “It’s the same song every time. It sounds like this teenager wailing on with this early-90s alternative-rock whine.” Fiya came in to tell Howard that she never sourced the music: “We don’t even know that what his son’s music. I have no idea.” Howard warned her not to cross The Black Cloud: “You really could have bad things happen to you.” Scott told Fiya the music wasn’t his son’s: “Any music I play, people assume it’s my son’s music. … I’ll worry about the music. You worry about what you’ve got to do.” Fiya thought she could that–working with Scott isn’t so bad: “I feel like I can talk to him. If I’ve got a question, he’s got an answer.” Before leaving, Fiya plugged her Twitter, @BigBlackLesbian, and said she’d love to “turn” Robin: “I think I have a leg up on some of the other people that have tried. I have, you know, an intimate knowledge of the way a woman works.”

Is Lisa G. in Love With Benjy?