Robin Falls For an Internet Scam

It's that time of year again! 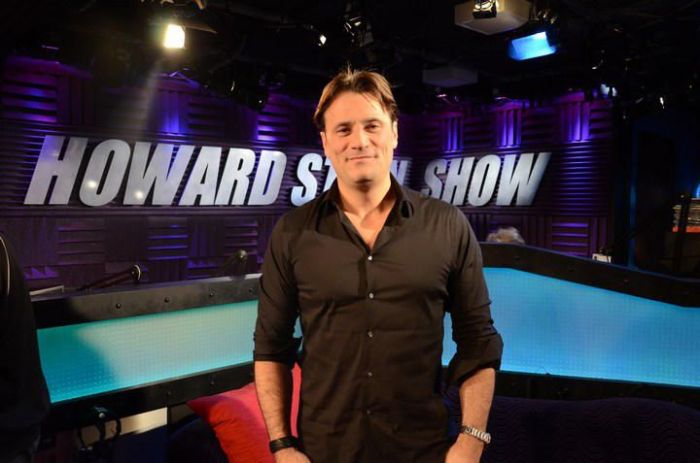 Mr. Skin stopped by with this year’s Anatomy Awards, saying much of the legwork had been done by an army of “Skin Scouts“—men around the world with their eyes peeled. “They’re just guys that live in their mom’s basement and go see movies and report to meI,” he told Howard Wednesday.

At Howard’s behest, Mr. Skin then read off a few of this year’s winners—all of which can be seen on MrSkin.com:

Best Bikini Scene – Brooklyn Decker in “Just Go With It”

Best Breasts – Lake Bell on “How To Make It In America”

And everyone’s favorite, Most Niptastic Nips – Rachel Shelley in “Strike Back”