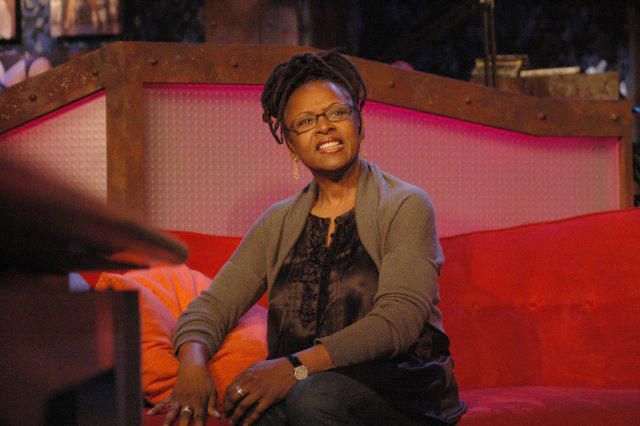 As Robin dabbed away tears of laughter, Howard asked JD who he’d sleep with–if he had a gun to his head: Will or Jason. JD threw his hands up: “I’d f***ing kill myself!” JD wanted out (“I embarrass myself enough.”), but Will came in to pile on a theory of his own: “When I’m breaking JD’s balls, it’s a friendship thing, but when Jason does, it’s more to kind of dig at JD.” Presented with an F, Marry, Kill scenario, Robin then chose (as she has on numerous occasions) to marry Jason, F Benjy and kill JD. JD was non-plussed: “It’s par for the course.”

Scott Salem is a Shrewd Negotiator