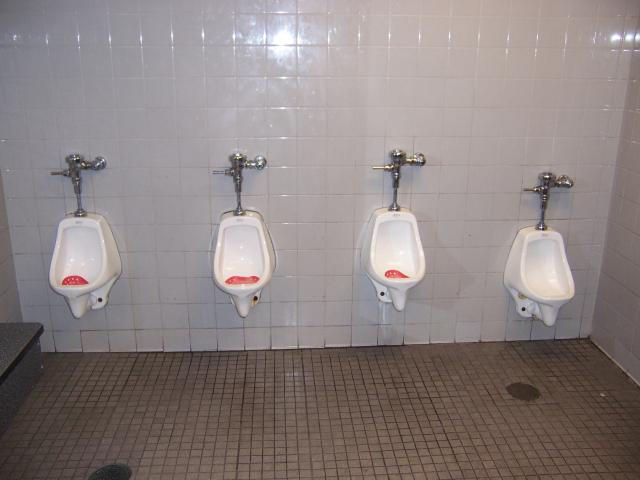 Late in the show, Howard said he’d taken Beth out to Nobu last week and later, at the restaurant’s bathroom, ran into Paul Simon. Howard said it was surreal to be in a men’s room with one’s heroes–especially when they ask you how you’re doing: “And I’m washing my hands. I said, ‘Doing great. Going to the Knick game.'” Howard joked that he now understood Edie Brickell: “I can see why she spreads for him.” Howard knew he’d stumbled into a rare opportunity and had to express his gratitude, telling Paul, “I want to thank you for some of the most incredible music in the world, and I know you’ve probably heard this a million times, but I want to tell you how much you mean to me and how much your music means.” Paul thanked him: “It was sad, because Art Garfunkel was also there, but he was busing tables.”